I’ve noticed the rising interest towards handplanes in Japan. I think this trend has been brought by the great pioneers of this sport like Danny Hess and Ed Lewis.

One thing I am concerned about is that “are handplanes in Japan here to stay or just a fast trend?” 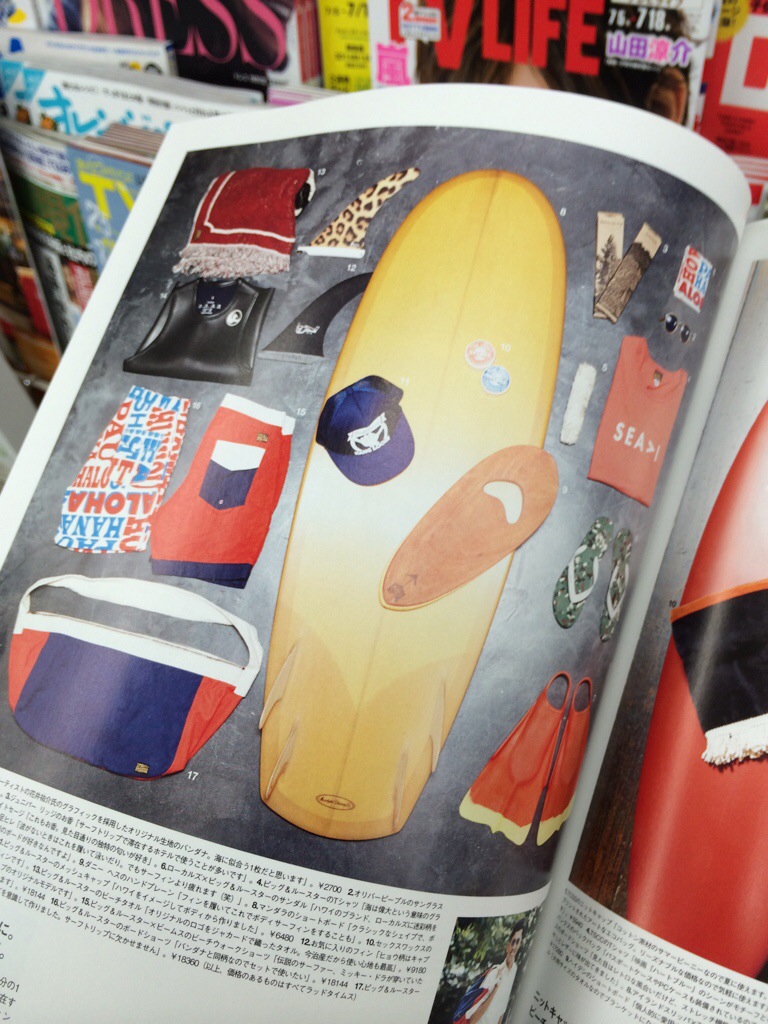 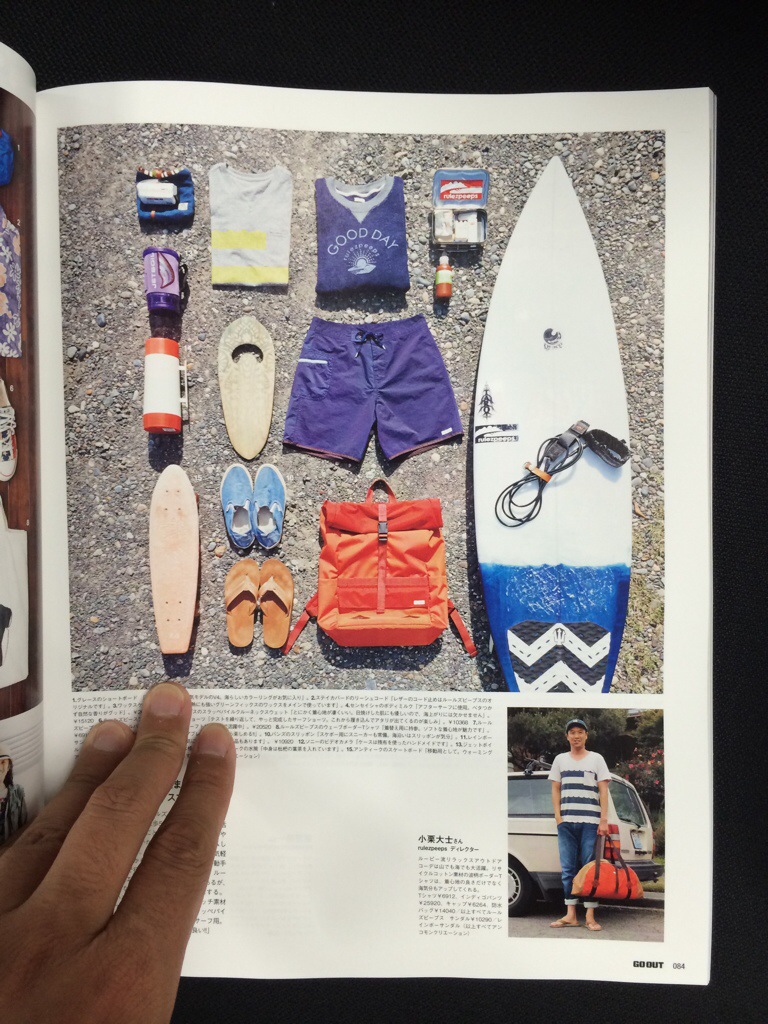 The recognition of handplanes in Japan was very low until just a few months ago. It was hard to explain what I was making just by saying “Yeah I make handplanes.”
I have seen handplanes being featured on “style magazines” in Japan and definitely the trend is there, but who exactly are out there bodysurfing in Japan?
Well for the love of the sport and infatuation with handplanes, I took a step ahead and held couple of handplaning lessons. Had a chance to team up with i-Surfer surf school and had a blast catching waves with bunch of us together. It was a pure stoke. Hope I get a chance to do more sessions with i-Surfer members.